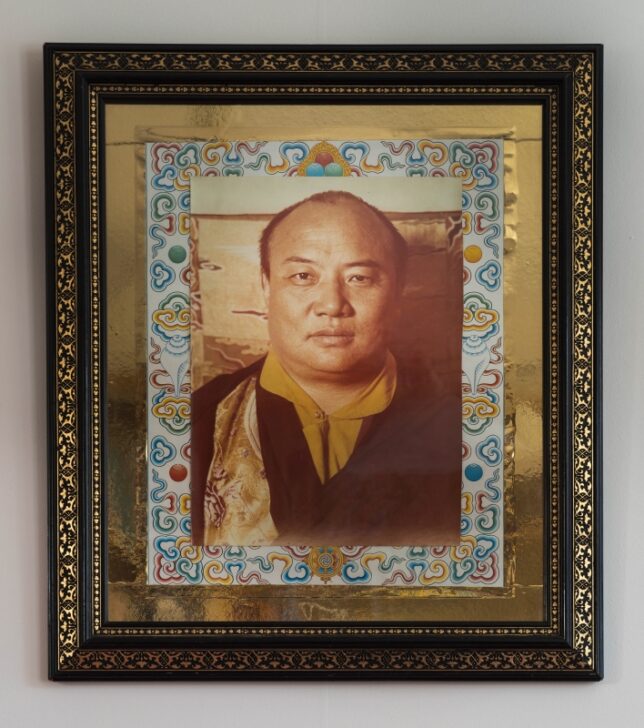 In the early 1970-ies a group of Scandinavians buddhists-to-be met the 16th Karmapa on his visit to Scandinavia.  This was the start of the center in Stockholm, Karma Shedrup Dargye Ling. Throughout the years many great Lamas have visited, amongst them H.H. the Dalai Lama, H.H. Sakya Trizin, the 16th Shamarpa and many Masters of both the Karma Kagyu School and others. 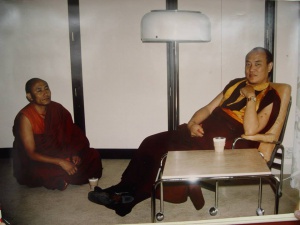 In 1976 Lama Ngawang came to Sweden upon the request of H.H. the 16th Gyalwa Karmapa and Venerable Kalu Rinpoche.

Up until his death in April 2011 Lama Ngawang was the driving force and spiritual guide of the many members of Karme Tenpe Gyaltsen, the umbrella organisation of the Stockholm Center (Karma Shedrup Dargye Ling) and the retreat center (Karma Dechen Ösel Ling).  He was instrumental in the building of the first Scandinavian stupa. He also conducted several three-year retreats. He is the founder of our sister-center in Hungary, where you also can read more about him in English!  You find pictures and information (in Swedish) here.

Lama Tsultim Rinpoche was born in Tibet. In 1982 he was recognised by H.H. Panchen Lama to be the renowned meditation master Tshampa Rinpoche from the Yangpachen Monastery . At 21 years of age he did the traditional three-year-retreat at Tsurpu Monastery which is Karmapa’s main monastery in Tibet. Afterwards he was appointed Vajra-master at Yangpachen, Tibet, and remained there for several years.

After having worked for a Dharma-center in East Asia for several years, he was asked to come to Sweden in the year 2000 by his relative, Lama Ngawang who had led our center from its inception in the 1970-ies. Lama Tsultim Rinpoche assisted Lama Ngawang during his final years and was appointed our director and leader after Venerable Lama Ngawang passed away in 2011.

Rinpoche lives with his family at the Stockholm center, and is greatly appreciated for his concise, friendly and distinct leadership, both in the Dharma and in practical everyday tasks.
He is known for his genuinly kind and humble demeanor, and for his great knowledge and understanding of Dharma practice.  He teaches in Tibetan, which gets translated by his wife and translator, Johanna. 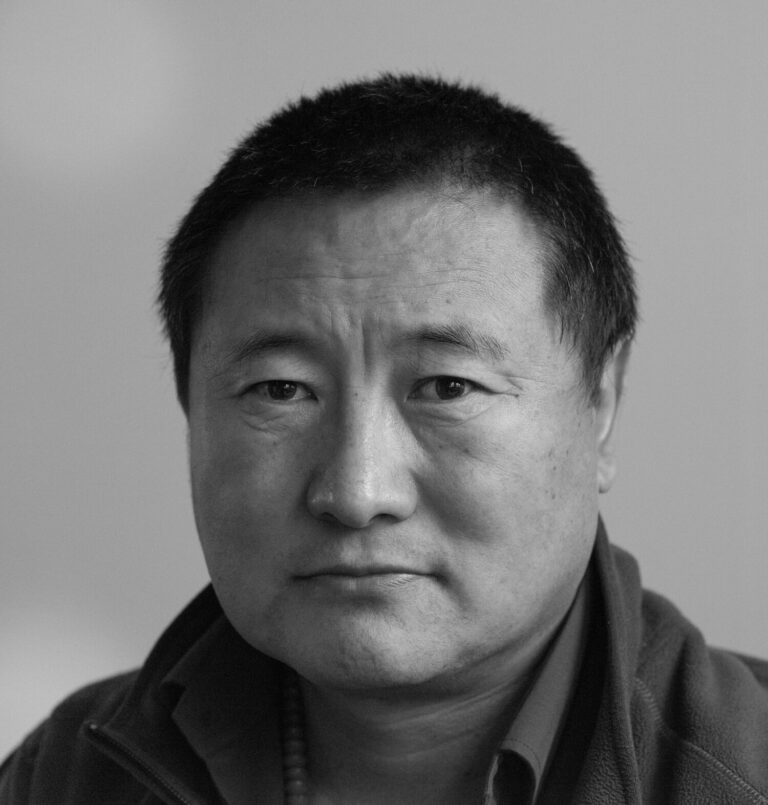 During the years, we have had and have solitary retreats, dharma-teachings, city-retreats, pujas, meditations and meditation instruction in all three of our centers – the latest one being Örebro.

Please feel free to contact us for the current program – either by looking at the calendar here or writing to us: info [@] ktg.nu.